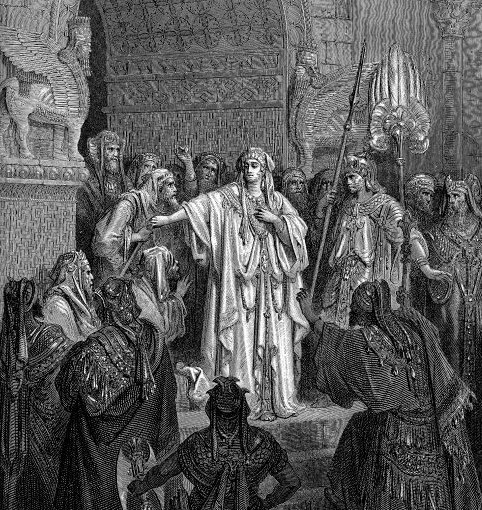 Today around the world many will celebrate Purim. This is a celebration that thousands of years ago God delivered the Jewish people from near certain death. When the writer of the book of Esther chose to tell the story, their method of telling the story was very strange. For centuries Esther has baffled commentators and Bible scholars. It is the only book in the Bible where the word God is not mentioned – not  even once.

How we use our words can be very revealing. The lack of words can also be very revealing. If you have ever been involved in a polite work discussion in the British isles you may have heard the phrase. “That is very brave.” What an American hears a Brit saying is, “They think I am courageous,” when in fact the Brit is trying convey a completely different thought: “You are barking mad.” So it was many years ago, the writer of Esther wanted to convey the feeling that God was hidden and removed from the day to day life of His people. It felt like God was absent.

To top it all off. This book which tells the story of a hidden or surreal God, tells the story of a very real and clear existential threat to the Jewish people. The Jewish citizens living in Persia were faced with a life and death situation and God seemed painfully hidden. In the hiddenness God is actively working. Esther, in vicarious representation of her people, walked into the courtroom of the king and pleaded in proxy for her people.

“If I have found favor in your sight, O king, and if it please the king, let my life be granted me for my wish, and my people for my request.” (Esth. 7:3)

Esther risks power, privilege and position to petition the potentate for her people. We know of a true and better prince, who not only risks everything, but actually gave up everything to rescue his people.

Let those Purim words sink in this Lent. Hear Jesus plead on the cross, “Let my life be granted to me … and my people for my request.” 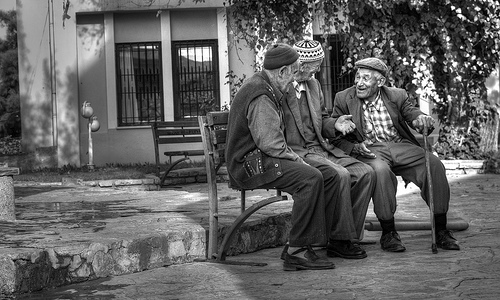 Psalm 44:24 Why do you hide your face?
Why do you forget our affliction and oppression?

Recently I travelled to London to catch up with an old friend. We had not seen each other in quite while. The busyness of our lives, the pace of work makes it hard for us to meet up. There are some friendships which are so wonderful that no matter how long it has been you can just catch up and start the conversation right where you left it all those months ago.

So it is with God, his omnipresence is such that there is no place where we can go that he is not already there. And yet sometimes He feels distant. When Scripture uses the term “face” to refer to God’s presence, it is not implying that God has somehow left the conversation. There is that beautiful verse reminding of God’s favored presence, “May the Lord bless you and keep you and cause his face to shine upon you.” There is something about seeing a friends face and smile that makes the effort of meeting up worth it.

Seeing someone’s face is asking for a unique and special way of interacting. During Lent some Christians give things up. But what is the absence all about? The absence is designed to remind of the presence. Sometimes it feels like God may be far away.

Speak to the absent God about his absence. That is what this Psalmist is doing. Tell him how much you miss Him. Speak to him about His silence. There is nothing that turns a friends face towards you as when you speak of their heart-felt absence.

On the tree so many years ago, Jesus spoke of this absence. “My God, My God, why have you forsaken me?” His prayer to the absent God about His absence had the most wondrous effect: God’s face is now forever turned towards us.