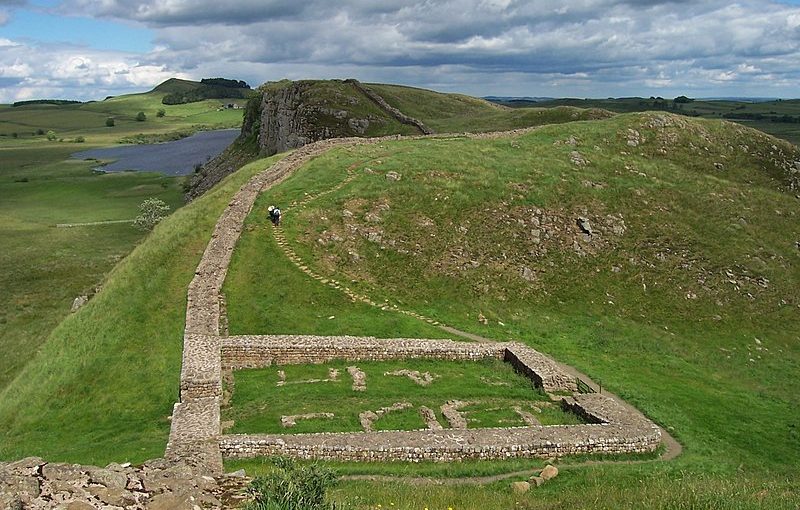 In the 4th century Scotland was not know for its enlightenment. In fact the Romans referred to it as Scotti  or the ones living in darkness. Centuries later Scotland would have missionaries such Eric Liddell and theologians such as John Knox. God’s Light is best shone in the darkness.

Rome had running water, extensive roadworks and infrastructure, and even a highly developed legislative system. The word scot comes from the means darkness in Greek. This is the same word that John uses to speak of us. It is into this darkness that Christ comes to shine.

With the advent of the Romans, the British Isles had their first running water. Some archaeologists believe that it was not until the 18th century that England was finally able to meet the same standard of plumbing.

The stunning truth of Jesus’ life is that the very Light that spoke and said, “Let there be light.” Has spoken into the very history of the world.

This is the glorious light of the Gospel that missionaries brought throughout the world.