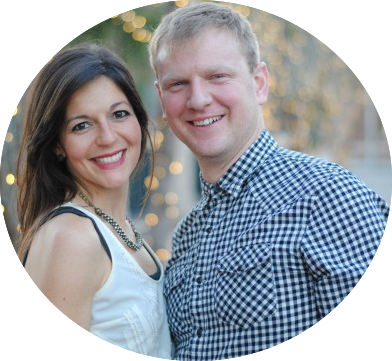 Peter Tepper is married to Michelle and father to Sophia. He is an odd mix of Spanish, American and British. Growing up as a missionary kid in Mexico and Spain he is fluent in Spanish. As child, he saw grace lived out on the streets of Madrid. Inner city Madrid was no stranger to the scourge of drugs.

Growing up along the marginalized and outcast of society, Peter developed a profound sense of Grace – the idea that God gives of himself freely without requiring anything of us — except nothing. Many of his friends are the men and women Betel Madrid, Spain. Betel is an amazing work that helps the vulnerable, the destitute, and the needy.

He returned to the United States to attend university at West Point. Here he studied History, Portuguese and Computer Science. Upon graduation Peter Tepper received a commission as a lieutenant and became a rifle platoon leader serving in the light infantry.

While stationed in Korea, Peter sensed a call into chaplaincy. Peter Tepper’s interest in languages and rigorous challenges led him to apply to Oxford University for his graduate studies. It was at Oxford while studying the Gospels, Paul and Augustine that he began to dig deeper into this thing called grace.

He is an ordained minister in the Evangelical Presbyterian Church. While preparing for his ordination exams he could not get the words “effectual grace” out of his head. It was just an old fashioned way of saying that Grace is effective – it does exactly what it says on the tin.

He served as a the chaplain at St Aldates, Oxford overseeing the discipleship and spiritual growth of many in the undergraduate community.

His biggest passion is to see people grow to faith in Jesus and dive into God’s extravagant and unmerited Grace. He writes and is the editor for the website Grace Effective.

One thought on “Peter Tepper”