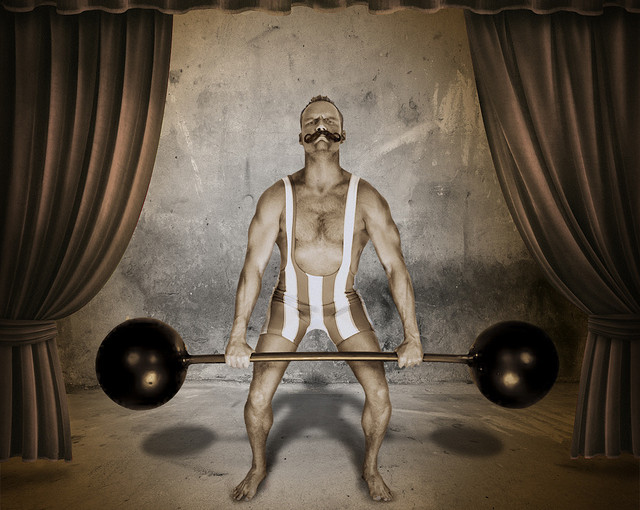 The English language has a variety of ways of saying see you later. One of the ways in which we say Good Bye  is with two simple words “take care.” Sometimes we say this genuinely interested in the other’s well being, other times it is simply used to say good bye and I am done. Providence says that God will take care of creation from the moment of inception to the moment of consummation.

Providence does not just mean that God is creator, he is also the sustainer. The belief in God’s Providence stands as a bulwark against absenteeism or in theological terms “deism.”

Deism is the belief that God started the whole process, but is not involved in any real or meaningful way with our lives. Deism sees God as the first principle, the initial action for all reactions. Providence stands in contrast. He is the first principle, and the second the third, and the last (Rev 22:13). Jesus upholds the universe by the word of his power (Heb 1:1-4). The picture afforded by deism is one of a God who is not powerful or capable enough to maintain a couple of spinning plates. The picture afforded by Providence is that God has enough power in just one word to sustain the whole universe.

There is more power in one syllable uttered by God, than all the words which describe the very forces of fusion powering the Sun. When God said, “I would like some light.” One little word, “light” unleashed the very origins of the universe.

The doctrine of Providence comforts us by reassuring us of God’s care: He is both all-Powerful and all-caring. 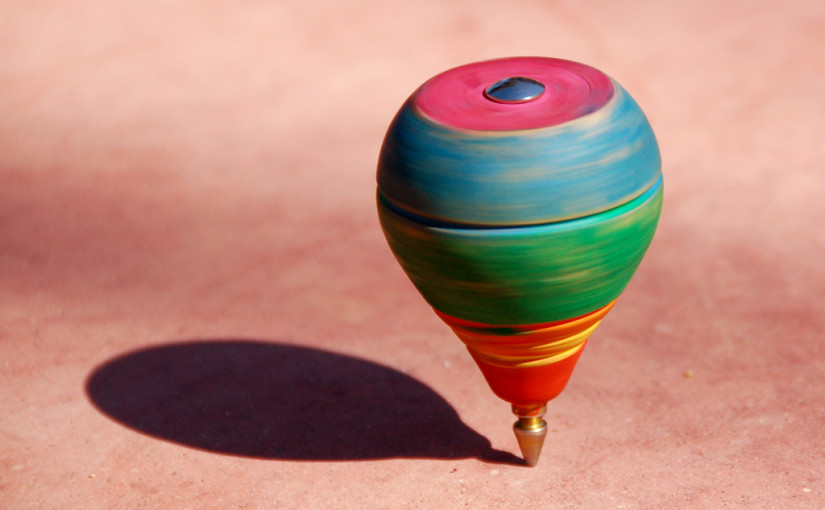 Growing up, I used to love winding a spinning top as tightly as I could and send it careening on to the pavement. The tighter I wound it and the harder spun it, the longer it would stay in motion. Slowly, but surely, the spinning top would begin to teeter and in the end it would fall and come to a complete stop. Everyday we interact in a subtle, imperceptible and stunning way with God. The universe functions and flourishes because of God’s continual exercise of power and love.

Everyday we encounter God’s Providence. In the same way that God is independent from creation, it is this very attribute of independence that shows His providence. He is ever sustaining, ever reigning. Providence teaches that God did not create the universe and then abandon it.

The word “providence” derives from the Latin providentia, the noun from the verb providere “take thought for,” “look ahead.” As a philosophical or religious concept, Providence denotes the care of God for his creatures. Providence means that God is the personal, sentient first principle. Providence assures us that all actions come from a loving, personal agent.

God the great Creator of all things does uphold, direct, dispose, and govern all creatures, actions, and things, from the greatest even to the least, by His most wise and holy providence, according to His infallible foreknowledge, and the free and immutable counsel of His own will, to the praise of the glory of His wisdom, power, justice, goodness, and mercy. – Westminster Confession V.i

Providence lets us know that we are ever loved and ever cared for. God does not just wind up creation and then take step back to watch the show. Take a step back and drink deeply of Providence today and see His hidden hand caring for you. Interact subtly, intimately, and imperceptibly as you enjoy his Providence. 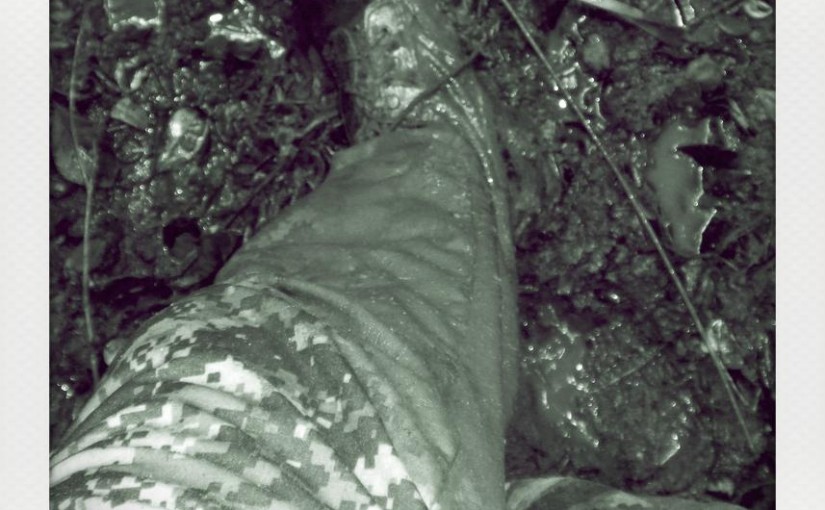 Hiking on the Appalachian trail over a decade ago my foot slipped. I knew something had gone terribly wrong in my body. I felt intense pain. My ankle had broken. The Appalachian Trail is a 2160-mile footpath that extends from New England on the Canadian border all the way to Georgia in the deep South. All that was needed on this trail was a little slip of concentration and a little lack of attention to detail and your foot would slip. We forget the wonder of Providence – that beautiful doctrine that God is constantly sustaining His universe. He is not a blind watchmaker who has stepped away from his worktable.

How would you define a miracle?  Some would define it as “a direct intervention of God in the world.” This definition is unhelpful as it implies that God only intervenes every now and then.

A miracle is a less common kind of God’s activity in which he arouses people’s awe and wonder and bears witness to himself.

This Lent hear the sustain in this mighty chorus of God’s providence. Recover the Wonder. Creation vibrates with awe of the Creator.

On Good Friday Jesus slipped from consciousness. That same moment we slipped from darkness into light. Jesus’ self-sacrifice assures our wonder and awe.