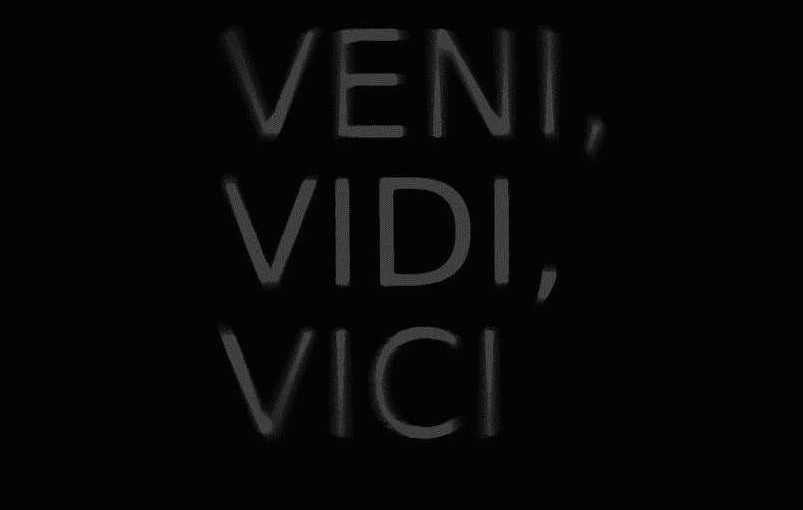 Matt 5:17 Do not suppose that I have come to destroy the law and the prophets. I did not come to destroy, rather to bring to its desired completion. (author’s translation)

I have come is a declaration of purpose. Though more ink has been spilled by commentators focusing on Jesus’ relation to the Torah and Matthew’s understanding of Jesus and the Torah, few scholars have gleaned the cosmic importance that Matthew gives to this passage. Jesus came with a purpose and a desired end. He came that we may have life.

“I have come” presupposes not only a place, origin or commission but also an intended goal. The overarching impetus of the phrase “I have come” is that Jesus is not some one who ‘adds’ to the Torah or modifies it. This same idea of “coming” is seen in the Babylonian Talmud. “I came neither to destroy the Law of Moses nor to add to the Law of Moses” Talmud (b. Shabbat 116b).

Jesus does not claim to be a new interpreter, or a new prophet. His statement of “I have come” is even more radical; Jesus is declaring that he is in fact the Lord of the Torah.

Jesus’ use of the double negative of both “do not think” and “I did not come” are not only strong and emphatic, but also all encompassing and final. Their usage indicates that in no way, shape or form would Jesus abolish the law and the prophets. In fact Jesus is the one who will bring the Law and the Prophets to their intended goal. The goal is covenant relationship.

Jesus came that we may have life, life to the full.