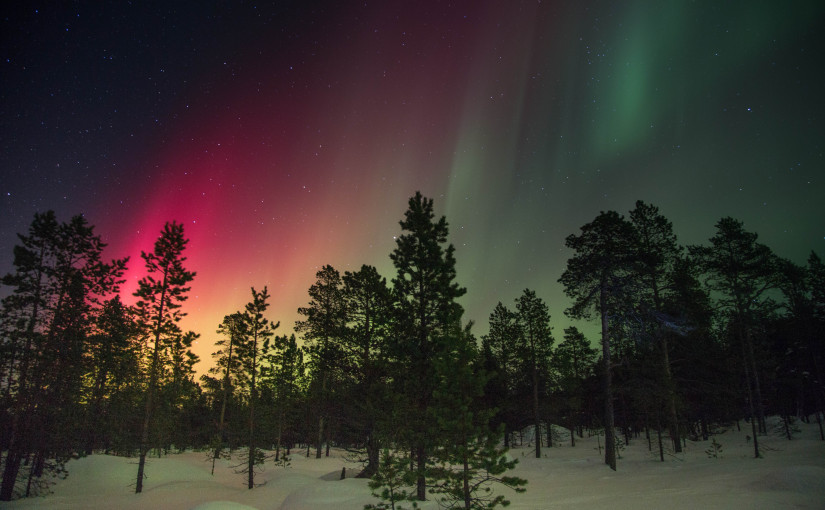 Ever try to describe something so magnificent or beautiful, that your words or thoughts just couldn’t do it justice? So it is when we try to describe God. Thinking about God leaves us speechless—in a good way.

Over the next month or so, we will be looking at the idea of who God is and what He is like. Theologians have spilled a lot of ink writing about who God is. Sometimes the best way to describe Him, is actually to say who He isn’t.

Once you eliminate the impossible, whatever remains, no matter how improbable, must be the truth.

God invented language it would only seem fitting that the very vehicle which he invented would be incapable of delivering His full disclosure.

The early Church fathers used the term apophatic theology. Words are inadequate at describing someone so magnificent. God is ineffably sublime.

We often describe God as invisible, immortal, unchangeable, infinite, unrivalled, unequalled. We often used apophatic words and don’t even realise we are doing deep theology. In saying what he isn’t we clearly delineate who He is.

God’s character nature cannot be described by words. His nature and character are only fully known by his self disclosure in Jesus, The Word made flesh.