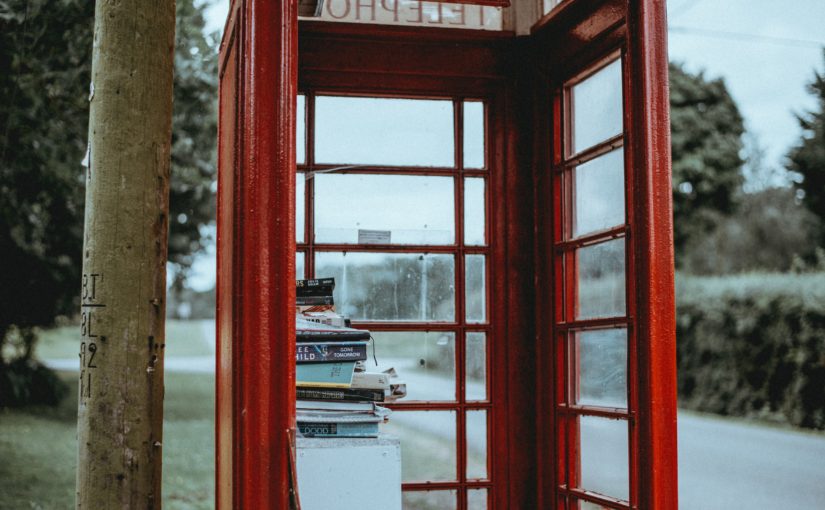 There are things that disrupt the way we live, relate or work. The arrival of new things are disruptive. The advent of the telegraph. This ushered in long distance communication while shortening the time that was needed for the travel of the message. Then came the radio. We no longer had to run wires to communicate long distance. Then we developed television. Now we could send information, audio and video. The arrival of these things is disruptive because it fundamentally changes the nature and mode of long distance communication.

John uses this same analogy of communication or “word” to give us an abstract illustration about the nature of Jesus’ advent and His incarnation. Advent has forever changed our mode and way of understanding and relating to God. What was veiled in metaphor and symbol. What was prophets of old communicating far off oracles has now changed. In a small stable of Bethlehem the very author writes himself into the story. His advent is the most disruptive event in the history of the universe. The Author has become the Word in his very own story. Let advent be the disruptive event God designed it to be.

“…My idea of God is not a divine idea. It has to be shattered time after time. He shatters it himself. He is the great iconoclast. Could we not almost say that this shattering is one of the marks of his presence? The incarnation is the supreme example; it leaves all previous ideas of the Messiah in ruins. And most are ‘offended’ by the iconoclasm; and blessed are those who are not” – CS Lewis in “A Grief Observed”