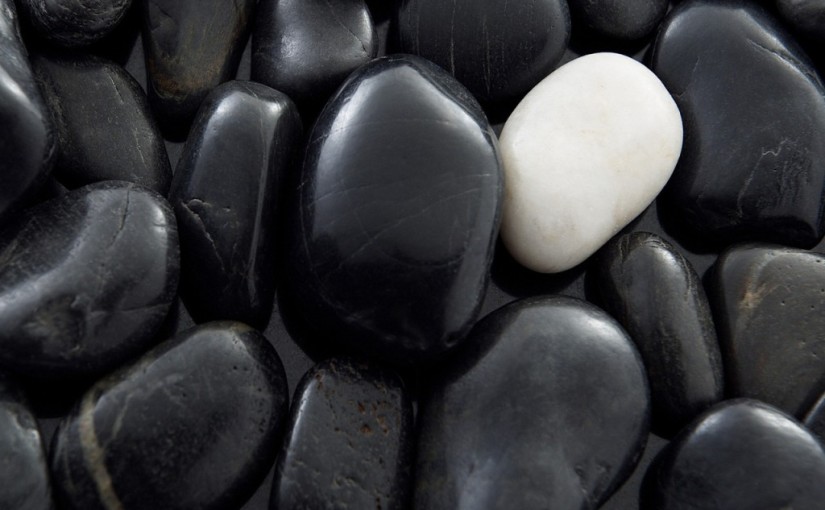 “It was good of you to look for Quentin.”
“Good!” she exclaimed. “Good! O Anthony!”
“Well, so it was,” he answered. “Or good in you.
How accurate one has to be with one’s prepositions! Perhaps it was a preposition wrong that set the whole world awry.”
CHARLES WILLIAMS
The Place of the Lion

Charles Williams was one of the Inklings, a group of Oxford friends which included J.R.R. Tolkien and C. S. Lewis. He illustrates a very important point about God. God is different than us in degree, in character and in being. There is a view that is very different than Providence known as pantheism.  This is the belief that God is not really separate from his Creation. He dies not oversee it, but rather is part and parcel of the fabric of creation. Creator and creature are virtually indistinguishable.  When Anthony, one of Charles Williams’ characters, remarks that was good of you, he is subtly blending creator with creature and “perhaps it was a preposition that set the whole world awry.”

The faint lie that pantheism echoes is the idea that creation does not have a real, distinct existence in itself, but is only part of God. This robs God of his Glory, and humanity of their identity. Providence teaches that though God is actively related to and involved in the creation at each moment, creation is distinct from him.

The whole world was set awry by pride as we humans took the place of God. The whole world is set aright by humility as God takes the place humanity. This is Providence, to provide an atoning sacrifice and cover our pride with grace and love.